The Duke of Wellington, speaking to a colleague about his victory at Waterloo in 1815, which ended the Napoleonic wars, described it as a “the nearest-run thing you ever saw in your life.” Historians have simplified the remark as “a close-run thing”, and it aptly describes the Archivers agonising defeat by Terenure on Friday night under the captaincy of Marc Murphy.

Shanganagh is starting to feel familiar, almost indeed like home. But there was something unfamiliar about the Terenure Walnuts XI that tramped out to Shankhill this year: leaner, younger(-ish) and, in a word, better. It was 2016 that the Walnuts last downed the Archives and each year since has brought a fairly comfortable win for the forces of Pimms and Justice.

But Terenure are Walnut Whip-ping boys no more. A Walnuts IX, with an additional stiffening of 2 Archivers (Budd and MacLaverty) batted first, starting very slowly. After three overs, they remained in single figures, but they moved through the gears almost imperceptibly (to the extent that that it came as some surprise when an update from the boundary announced 80 off 12 overs). In the end, the Walnuts mustered 4 retirements on their way to a score of 140.

Highlights from the Archives point of view included debutant Aidan Harrington taking a wicket (c. Dion “ball magnet” Fanning) with his first ever attempt at bowling in a cricket match and taking a catch off the effective bowling of Tratalos. Meanwhile, with Jamie pressed into bowling action, Wyatt took the gloves and held a fine catch off the bowling of Walker, which in turn saw a nonplussed Budd given out, caught behind. Such curious contact was made with the ball, that it could be heard only by long-off, long-on and (crucially) the umpire. There were a few other close-run things: the Director beat the inside edge of two set batsmen several times but couldn’t find a stump to hit; unlucky Fleming had two exocets to deal with; either would have been a fine catch. Still 140 it was in the end: doable, but not easy.

Roberts and Walker laid a good foundation, racing to 40-ish off 6 overs. Keep this up and victory would be assured, given the batting to come. The difference, in the end, was probably a single bowler. Gone are the days of feasting on Terenure bowling like students at an all-you-can-eat buffet: they were all pretty good, but Josh was amazing: quick and accurate off a three-step run-up, he threatened with all twelve of his balls, conceding only 5 runs and skittling Nick Bennett. Although Wyatt made it to retirement a short while afterwards, the scoring was too slow and defeat looked worryingly inevitable. 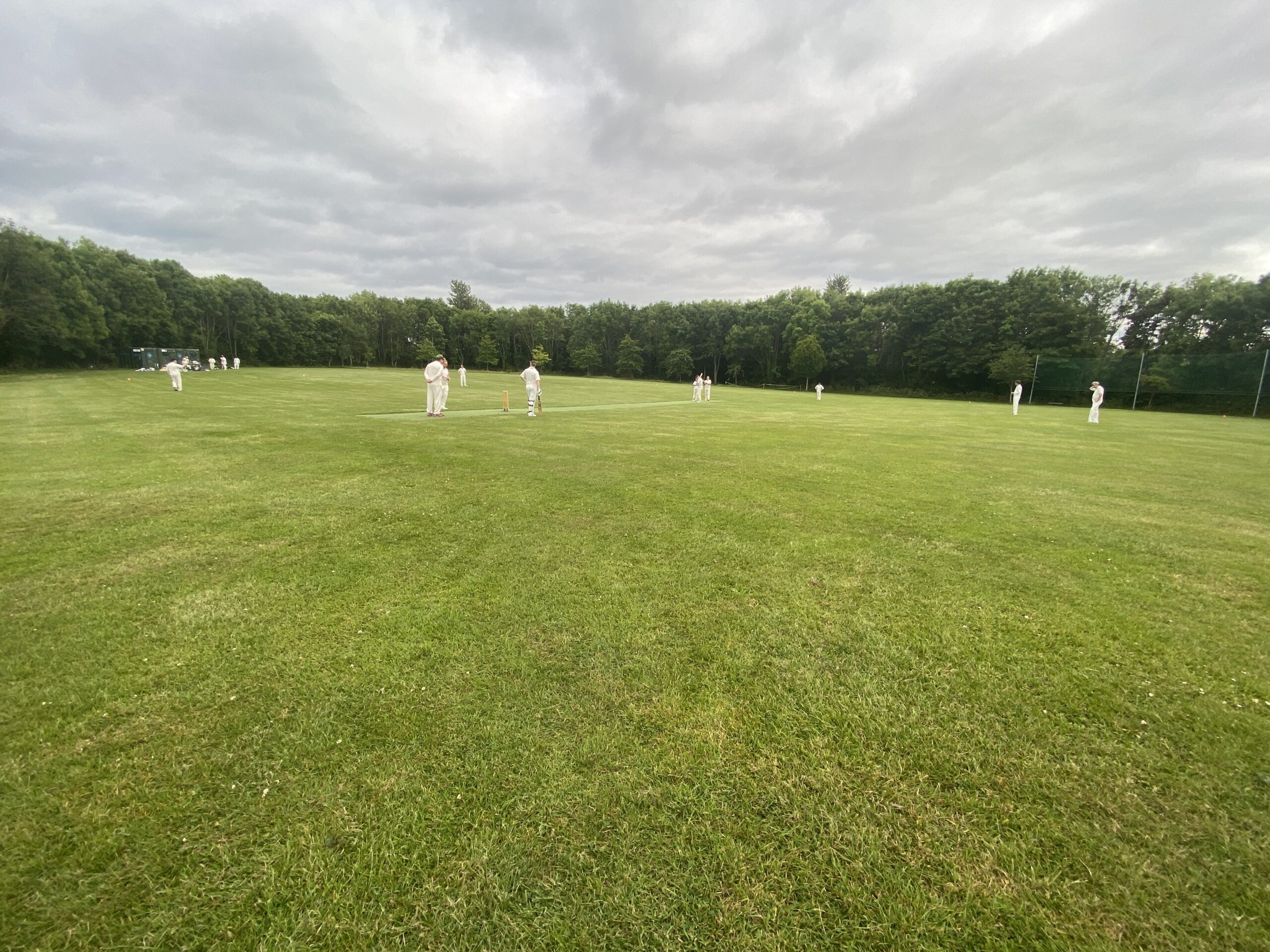 Not pictured: faint hopes of victory

But Murphy, aided by Harrington and follow up by the other debutant Supreeth had other ideas: a flurry of hard hitting and harder running meant that, all of a sudden (and in spite of an excellent pair of overs from MacLaverty, guesting for the Walnuts) the Archives were back in contention.

It was all action. Harrington ran hard, until he was run out. Tratalos (with a runner) was run out without facing a ball. 13 were needed off the last over. By the time Tratalos was out, there were two balls to go and 5 runs needed. A leg-bye, one run, but Supreeth called for two (with hindsight, leaving him on strike would have been the thing to do) and the Director had no chance of getting back. Fanning faced the last with a boundary required. Reader, there was no boundary.

But there was a thrilling end to a thrilling game. Sometimes, a close-run thing is just the ticket. 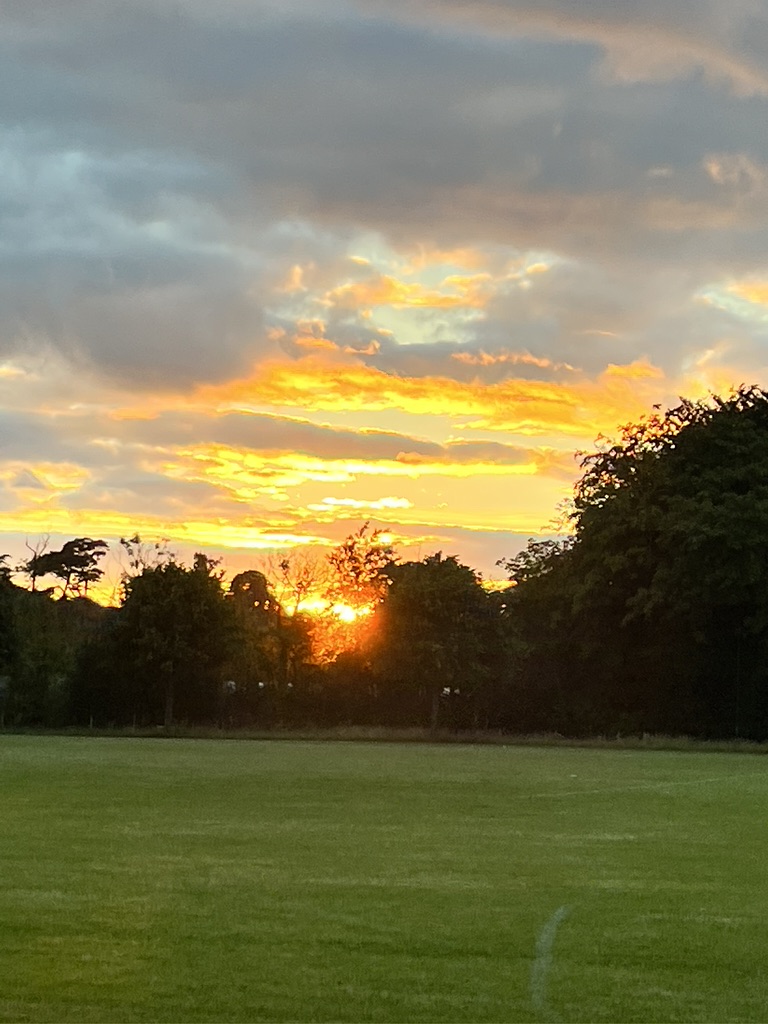